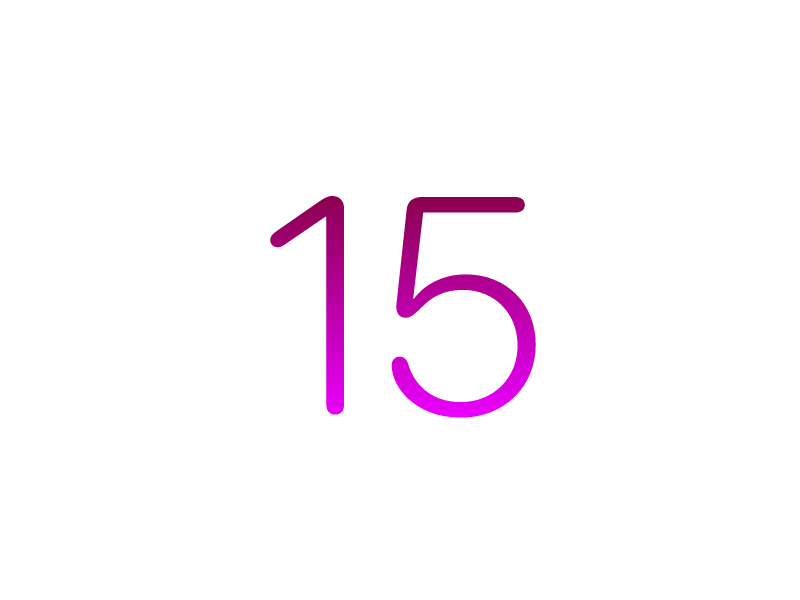 Hey guys! Recently got the iOS 15 beta2 on my iPhone XS! It is so cool, there are no bugs that I found occur on the iPhone XS version. It's not a complete overhaul, but a few things have changed from iOS 14.

There are 2 new apps: Fitness and Magnifier, Fitness is like the one on Apple Watch and Magnifier is an app that lets you use your device as a magnifying glass.

As always, there is also the feedback app, allowing you to send feedback to Apple, but this requires an Apple ID.

It also appears that Apple Maps has a new update to, a brand new icon!

There is also a new feature, as there always is with new iOS releases: Focus Mode! Now this has been on Android for sometime now, but it's still nice having it on iOS 15. The focus mode allows you to choose who can contact you, and what apps can send you notifications. You can access it in settings, it's just above Screen Time, a feature released in iOS 12.

And even more, there is a new Siri icon! This is also cool seeing it hasn't been updated since iOS 8 (iOS 13 added the little Siri thing at the bottom of the screen).

So, yeah, that's about it folks! I wasn't really that impressed though with the iOS 15 Beta 2, like yeah, it's possible that Apple might completely change the actual OS when it's released, but there aren't really any new cool features.

So my overall rating of the iOS 15 Beta 2 would be 4 out of 5 stars, still pretty good for a beta.

Popular posts from this blog

Introducing my new site and YouTube channel For those of you who don't know    Recently, I released my YouTube channel about a month ago, where I post help videos, info videos, and videos that I use for things like, embedding in projects etc.  As well as that, I recently updated my website , which looks not as fancy as my old one, but has WAY more stuff. I post basic stuff there and don't you dare try adding /egg.html to the end of it.   Anyways, hope you are now informed about my youtube channel and website. Cya, bai!   TL;DR Links: Website:  joshatticus.tk YouTube: Here (link is huge)
Read more